Huntley Swaby Jr has been coaching youth soccer for over 16 years. He has coached at many different levels of the beautiful game. Huntley annually returns to his native land Jamaica to conduct soccer clinic for youth players. Huntley played his collegiate soccer at NYIT and after his final season he was asked to join the men’s coaching staff. Huntley helped NYIT over 9 seasons to NSCAA/NCAA Division 2 top 25, ranking as high as 6th in the national poll.

Huntley is also EMSC Goalkeeping Academy Director, in charge of developing our NPL, ECNL and Classic team keepers. In 2013 Huntley was inducted into the Long Island Soccer Football League Hall of Fame.

“My number one priority is my player’s safety and well being. I strive to create an environment that facilitates learning and enjoyment for young soccer players. I believe coaches are measured by the players they developed and with that in mind I believe the game is the best teacher, so it is my role as the coach to create curriculums that are age/skill appropriate which will allow players to develop to their full potential”. 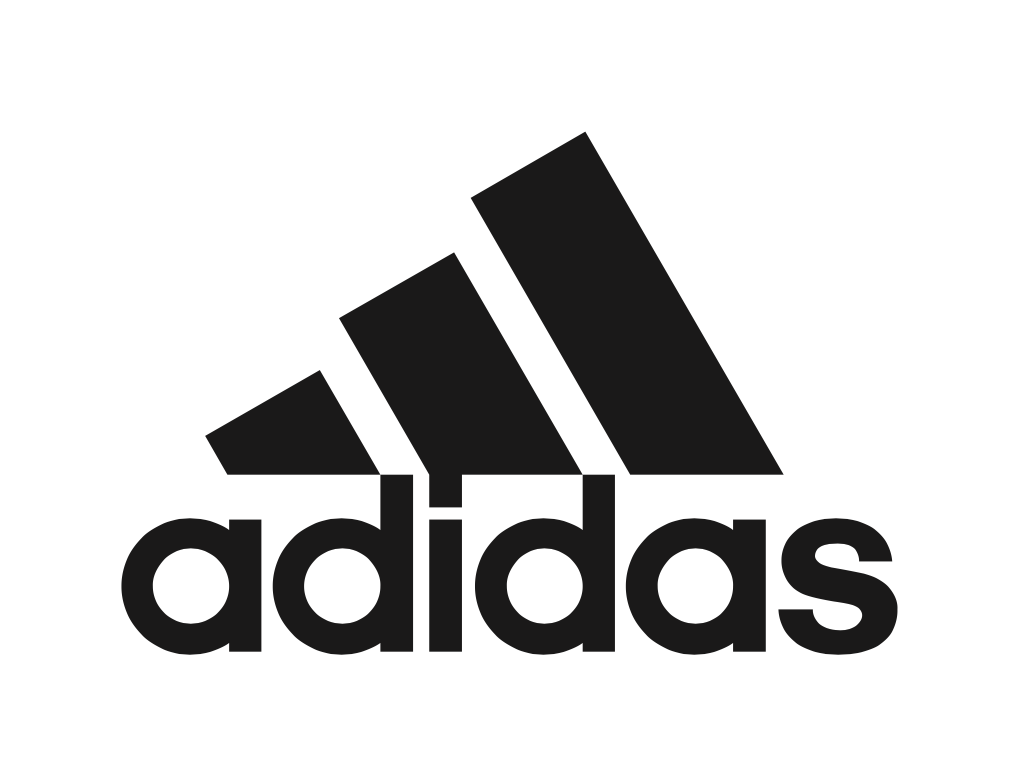 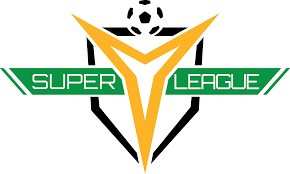